The Adventures of Boone Barnaby

"Boone Barnaby, the narrator of this warmly engaging story, and his friends live in a run-down, near-coastal California town just across the mountain from the prosperous, Volvo-infested silicon valley where Boone's computer engineer father commutes to work. One of the book's most colorful characters is the soccer coach, who rides a Harley and fires his .44 magnum to start the team's trashathon fund raiser to clean up San Puerco. The town goose and a pack of dogs also play supporting roles, as does a redwood tree that looks over their small town and lends a helpful perspective. Hippies vs. yuppies, UFOs, discussions about the '60s draft, and drugs all enter into the mix as Boone and his friends struggle to find out what's fair - a theme that runs throughout the book. A book that is resplendent with humor, irony, thoughtful introspection, and well-paced plotting." —School Library Journal

"An engaging story with a lively, thoughtful-provoking cast." —Kirkus

Based on true events: Franny, a fourteen-year-old living near the epicenter, experiences the Loma Prieta earthquake of 1989, also known as the World Series Quake. Houses collapse, Franny's next-door neighbor is trapped beneath a car, her parents are gone, gas tanks are exploding, her best friend is acting weird, and even her dog is missing. Has the world fallen apart? 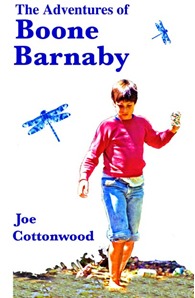 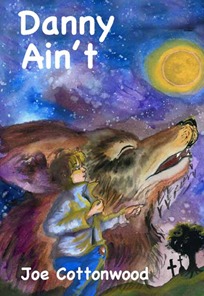 With the help of a couple of coyotes, Danny studies how to be proud not only of what he is, but also of what he ain't. "A finely crafted story. The characters are enormously appealing." — School Library Journal

"Brave, compassionate Danny, who embraces his incorrect grammar as symbolic of his identity, is worth cheering for." —Publishers Weekly 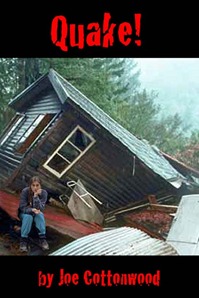 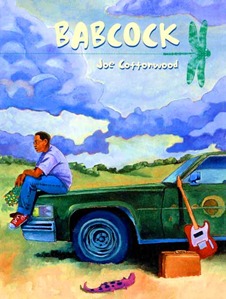 "Babcock's birth certificate has a blank space where his first name ought to be. His parents decided it would be up to him to choose his own name. But he can't, or won't, or doesn't bother. He has always been the sort of person who does his own thing, and he's a bit of a loner. His world is suddenly unstrung when he meets feisty Kirsten and is taken with her energy and directness. Little does he know that her mother will go to extreme lengths to sabotage their friendship, because Babcock is black and Kirsten is white. The boy's derelict Uncle Earl, a charming con-man, challenges his nephew's complacency and offers a new, fearless approach to life. This is a story about searching and changing. It is full of humor, hope, and bravery. The characters are richly drawn and the dialogue is fast paced, enticing, and downright witty. . . . Sure to be a hit." —School Library Journal

"Hilarious circumstances where you will laugh out loud and feel comfortable laughing because Babcock, his family, and friends are so likable. A very good novel with unforgettable characters." —Pick of the Lists

Each book in the San Puerco Trilogy stands alone. The books can be read in any order. In chronological order, The Adventures of Boone Barnaby  would come first, followed by Danny Ain't, and then Babcock.