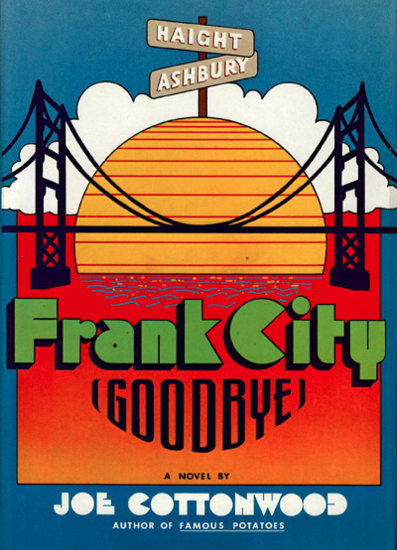 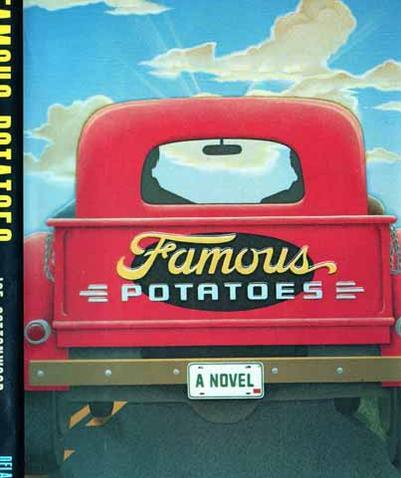 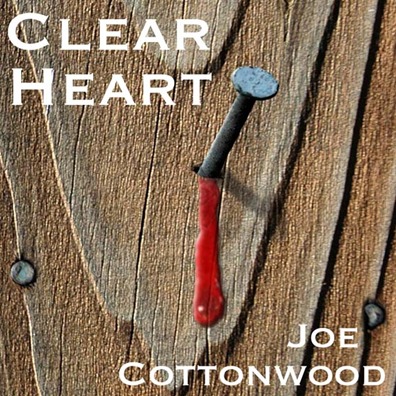 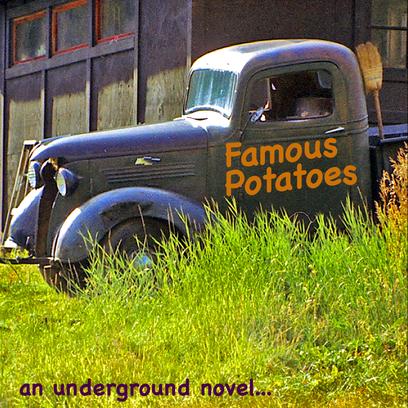 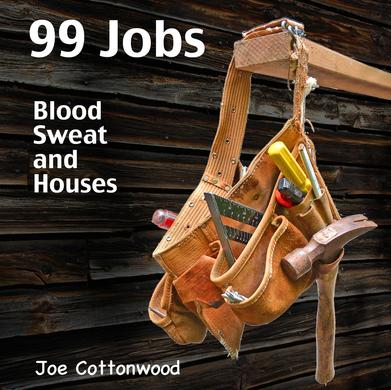 A carpenter can fix the house. But how do you fix a broken home? In this award-winning memoir, author and contractor Joe Cottonwood recalls a lifetime making repairs. With each job, he enters somebody's private world, revealing a life. Or changing it. Everybody needs a little help, a little warmth: the blonde in the hot tub—the dying billionaire—the wounded war vet—the rebel teen— the lonely French teacher—and the author himself.

“One of the few Sixties-counterculture novels to ring true and honest all the way through.”

"It's funny, very tender, and enormously, tremendously human. In fact, Clear Heart just might be one of the most human books I've read in a long time." —Colleen Mondor, Bookslut

"I LOVED this book. In fact, I couldn't put it down. It's about a 55 year old ex-hippy carpenter named Wally—and the interaction between true craftsmen, their good-natured joking, routines and habits (like sometimes getting too friendly with female clients). It's male bonding at its finest, filled with endearing characters and fast-paced, nail-biting mishaps. And it made me want to ask Wally: 'You hiring?'"—Kari Hesse, The Village Carpenter

"I just couldn’t put it down. It was a great read. Now I have met many of the people in Joe’s novel, quirky sub contractors, stupid clients and the like. I found myself (I believe for the first time) actually rooting for fictional characters. The book is gripping. It is a love story and so much more. I should also tell you that it is a book for adults. I wouldn’t have my (prude) sister read the book."—Stephen Shepherd, Full Chisel Blog

"How ever did Willie Middlebrook, a nice suburban kid whose worst teenage offense was to steal public signs, come to this? He's on the lam, framed for icing a cop in an alley brawl behind a St. Louis bar. It's all on account of his innocence, friends; Willie eases into unwitting trouble the way some poor souls head directly for the one chair in the room with a whoopee cushion. Willie's middle-classness does reassert itself at times; he has learned computer programming well enough to land himself a job wherever trouble has forced him to go, and he does right by his wife--poor, wacko Erica, a hillbilly overdose whom he met while they were both patients at a swanky sanitorium. But events conspire to have it so that Willie always is coming up short. He spends some time in Philadelphia running messages for black gangs, goes prospecting with an old geezer for gold in Idaho, hitchhikes with all manner of 'potatoes'--truckers, salesmen, freaks: people hidden from the light of public notice like Willie himself, people with whom he really feels comfortable. Cottonwood [has] charm--wry, loping, never cute. And, even more crucial, there is Willie's (and Cottonwood's) genuine people-liking, which makes Willie's complications seem less dire; the troubled travels become just a nice excuse to meet more interesting folks. Laid-back--but not too much--and attractive." —Kirkus

"Like the smudged chrome of a truck-stop diner, Famous Potatoes is an element of a new American realism, and Cottonwood has made it an engaging trip." —Chicago Tribune

"Blessed with that wonderfully extravagant and original talent for telling tall tales, Joe Cottonwood weaves a whopper that catches you up and rockets you overland as Willy hitches himself on to one crazy adventure after another. . . Willy 'Crusoe' Middlebrook, anonymous fugitive, naive suburbanite, sexual suicide, husband on the run from Philadelphia and St. Louis to the sky-high Rockies of Idaho . . . " —Black Swan

"An engaging picaresque novel of a young man on the run. A warm, well-told story of a likable character with a knack for being in the wrong place at the wrong time." —Publisher's Weekly

"Philadelphia may never be the same again." —Cleveland Plain Dealer